About EMF
Goals
Docs
Career
For the media
Become an ambassador
Russia
находится в разработке
Arabic
في التنمية
France
est en développement
Turkish
geliştirme aşamasındadır
Click to order
Total:
Categories of the magazine
Magazine
Articles
Video
Cources
Life Hacks
Magazine European Muslim Forum
Teaching Islam in Spanish schools: an ongoing debate
For the first time, Islamic religious education has been offered as an elective course in public schools in Catalonia, an autonomous community in north-eastern Spain, during the academic year 2020-2021. Despite Catalonia being the region in Spain with more Muslim students (around 90,440), until now, they were not able to attend classes on Islam in public schools. Around 2,000 of them had requested it, according to the Union of Islamic Communities of Spain (UCIDE), but so far, students learned about Islam in mosques, in Islamic associations or in private centers.
After years of complaints by Muslim organizations, the Catalan Government published a resolution in September 2020 to implement a pilot plan to teach Islam as an elective in public schools. During the academic year 2020-2021, six public schools in different parts of the territory offered these classes, focusing on the first years of primary and secondary school and with the objective of being expanded to other courses in the future. Around 90 students have enrolled in these first classes.

According to the procedure in place, the Islamic Commission of Spain in Catalonia proposes the instructors, while the Ministry of Education makes the final selection and hires them. This year, three instructors have been hired to teach Islamic religious education in Catalonia. They consider that these classes are useful to teach students about Muslim values, which often coincide with the values of other religions. In fact, while most of the students who have enrolled in these electives are Muslims, some children from other faiths – and even agnostics – have enrolled as well, which has been positively received by the UCIDE representatives.

According to the Catalan Education Ministry review published in June 2021, the pilot plan has been positively assessed not only by the Government, but also the schools and instructors in charge of these classes. Therefore, the pilot plan will be a maintained and extended during the academic year 2021-2022, by adding public schools into the program. 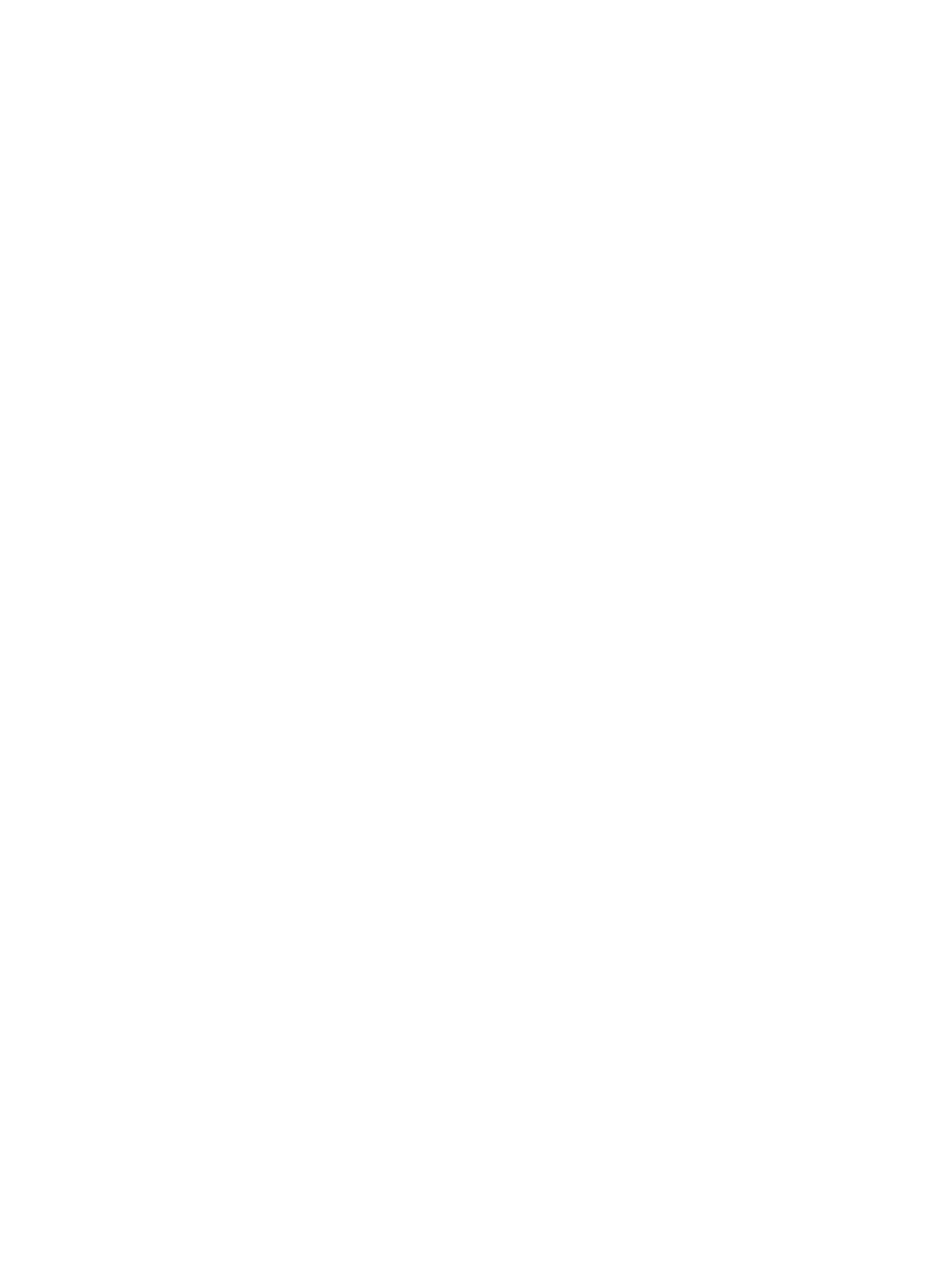 The broader picture: similar initiatives throughout Spain
According to the 1992 law that approved the Cooperation Accords between the Spanish state and the Islamic Commission of Spain, Muslims have the right to receive Islamic religious education in public schools, as well as in and schools with mixed public and private financing. The curricula of these classes, as well as the agreement to hire instructors, was approved in 1996. However, by 2020 only 12 autonomous communities in Spain (out of 19) had created such elective courses, mostly in primary schools, with only three communities offering them at the secondary level. One of the reasons for this low number could be that the elective can only be taught if at least 10 students make a request in any given school, which means that in some places there are not enough students willing to enroll.
Some other regions are planning to implement Islamic religious education in schools in the near future. To that effect, the Balearic Islands signed in 2019 an agreement with the Islamic Commission of Spain. But, due to the COVID-19 pandemic, it was postponed: the goal is to open such a course in two or three schools during the academic year 2021-2022.

According to Muslims communities, however, even when Islamic religious education is offered, the autonomous regions barely support it financially. Some instructors have complained that the number of teachers is too low, and that they often have to travel long distances and teach in a number of locations to provide this service to a whole region. In fact, while in Spain there are around 326,360 Muslim students, in 2020 there were only 80 professors who taught Islam in public schools, according to the UCIDE – nonetheless the number of professors teaching this subject has almost doubled in the last five years, rising from 46 in 2015.

The sociopolitical debate: educative reforms and the rise of xenophobic movements
The implementation of the pilot plan in Catalonia has reopened the national debate on the legitimacy of religious education in public schools. Since 1978, Spain is a non confessional state, while at the same time allowing religious organizations to enter in a cooperation agreement with the state – in order to, among other issues, provide religious education in schools. In this legal context, the Spanish state has created a strong partnership with the Catholic church, which for decades has enjoyed more privileges than other religious institutions. However, the number of students enrolled in these classes has been decreasing steadily, especially in public schools. Enrollment in Catholic religion classes hit its lowest level during the academic year 2020-2021 – when, according to the Spanish Episcopal Conference (SEC), less than half (48,8%) of the students in public schools enrolled in Catholic religion courses, although the number is substantially higher in private schools (75%) and in mixed public and private schools (90%).
There have been attempts by the socialist government (PSOE) to reduce the number of religion classes in public schools. According to the new education law of December 2020 (known as the LOMLOE), religion classes will not count toward students’ grades and will not be taught in High School. Some members of the Catalan government, while highlighting that Muslim students, like students of other faiths, have the right to receive religious education in public schools, also express their preference for substituting religious education in schools for a course on “culture of religions”.

On the other hand, the decision to offer Islamic religious education in schools has been met with sharp criticism by some right-wing and xenophobic movements. Vox, a far-right party that is present both in the Spanish Congress and the Parliament of Catalonia, launched the campaign “Stop Islamization” through social media before the Catalan election of 14 February 2021. As part of this campaign, it released a video which, among other xenophobic messages, associated Islam with terrorism, mixing news related to the Muslim population Catalonia – including the launch of the pilot plan on Islamic religious education – with the terrorist attacks of 17 August 2017 in Barcelona.

The three main Muslim federations in Catalonia – the Union of Islamic Communities of Catalonia (UCIDCAT), the Federation Islamic Council of Catalonia, and the Catalan Islamic Federation –, which are recognized as the representatives of the Muslim community to the Catalan Government, immediately filed a complaint to the court on the ground that the Vox campaign was inciting hatred against Islam and Muslims and harming religious freedom. They highlighted that the release of this video during the electoral campaign aimed “to generate a climate of fear in the public opinion with the goal to getting as many votes as possible” while provoking “the stigmatization of Muslim people in Catalonia”. The Prosecutor’s Office in Barcelona opened an investigation of the Vox campaign in February, but the resolution is still pending.

The sociopolitical debate on the legitimacy of religion in public schools is likely to keep ongoing in Spain in the coming years. What is fairly straightforward, however, is to assume that, whether religion is taught in or outside schools, what is rightful for one religious community should also be rightful for others.
Source – euro-islam.info
Don't miss the latest news. Subscribe to our newsletter!
Cookies managing
We use cookies to provide the best site experience.
Accept All
Cookie Settings
Cookies managing
Cookie Settings
Cookies necessary for the correct operation of the site are always enabled.
Other cookies are configurable.
Confirm